Share a memory
Obituary & Services
Tribute Wall
Read more about the life story of Jason and share your memory.

August 07, 1980 - November 29,2022 Our loving son, brother, husband, and dad Jason Steinbach passed away on November 29,2022 after battling years of heart problems. Jason was born in Minnesota. At a young age he moved to Spring Creek where he attended high school at Spring Creek High School. After high school Jason followed in his parents' footsteps and joined the Army National Guard. In May of 2006 Jason married his wife, Amy. They had their first daughter Abigail. In 2008 Jason reenlisted into the Army and was stationed at Fort Stewart Ga. He got honorably discharged from the Army in July of 2009 just in time to welcome their second daughter Brittney. Jason and Amy moved back to Elko and nine years later they welcomed their son Kevin. Who Jason named after his best friend Kevin Butler. Jason was a good friend to many, and he was a very good dad to Abigail, Brittney, and Kevin. He loved spending time camping, and fishing with his friends and family. Jason is survived by his parents Jill and Orman Steinbach of Beowawe, Nv, His wife Amy along with their three kids Abigail (16yrs old), Brittney (13yrs old) and Kevin (4yrs old) all of Elko, his sister Tracy (Edgar) Carpel of Spring Creek, NV, along with his nephews and nieces, aunts and uncles as well as friends. A Celebration of life will be held on Friday December 9, 2022, at 2:30 pm at Burns Funeral Home. Any and everyone is welcome to attend

To send flowers to the family or plant a tree in memory of Jason Steinbach, please visit our floral store. 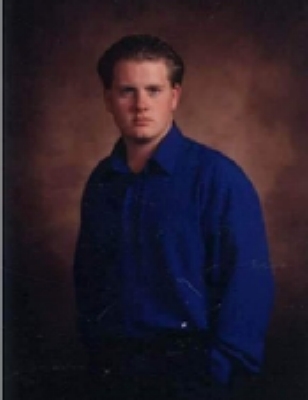