Share a memory
Obituary & Services
Tribute Wall
Read more about the life story of William and share your memory.

Blaine Steele passed away at his home in Carlin, Nevada on January 7, 2023. He was 64. The son of Venna Coy Binggeli Meacham, Blaine was born and grew up in Ogden, UT where he married Monika (Steele) Cunningham and had a daughter, Tara. They later divorced.

Blaine spent his career in the trucking industry. A skilled craftsman - he could repair or build anything. He was a tireless worker who took pride in and excelled at his work. Driving took him across the country where he met many great friends along the way.

Blaine was dad, grandpa, brother, and friend. His joy was found in the stillness of the mountains, with his horses, or long rides on his Harley. Blaine learned almost everything he knew from his love of Mother Nature, and he passed that along to many. His family and friends loved nothing more than sharing stories with Blaine for hours on a back porch, over a campfire, or on a bar stool.

Blaine believed in the simple, meaningful things in life. He was strong - with the kind of strength that could move mountains without knocking down a single tree. Blaine would go to the ends of the earth for those he loved, and he touched the hearts of many.

Gone too soon - our world was better with him here. He will be missed.

Family and friends will be celebrating Blaine’s life in Carlin, NV on Sunday, January 15, 2023, at Cee Gee’s Bar and Grill starting at 4pm.

In lieu of flowers, please consider a donation to the Rocky Mountain Elk Foundation where Blaine was a member and supporter.

To send flowers to the family or plant a tree in memory of William Blaine Steele, please visit our floral store. 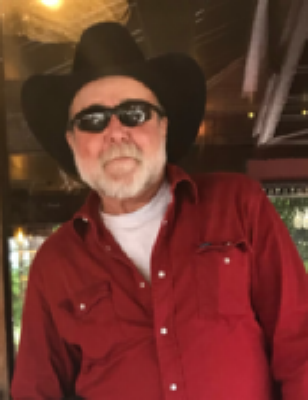